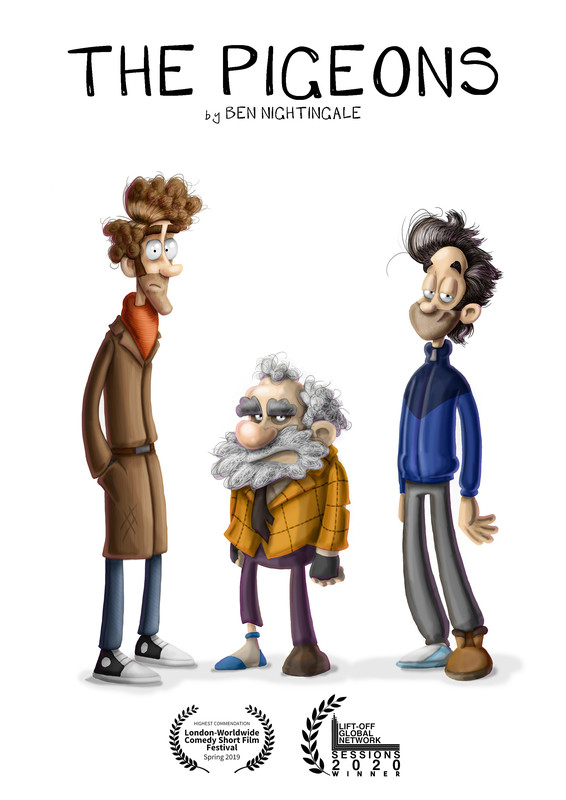 Ted, an unlucky millennial, experiences a series of events which result in him becoming homeless.

In an attempt to avoid the stigma of being a ‘Homeless Person’ he joins a pair of ‘Drifters’ who agree to show him how to live on the streets on his own terms.