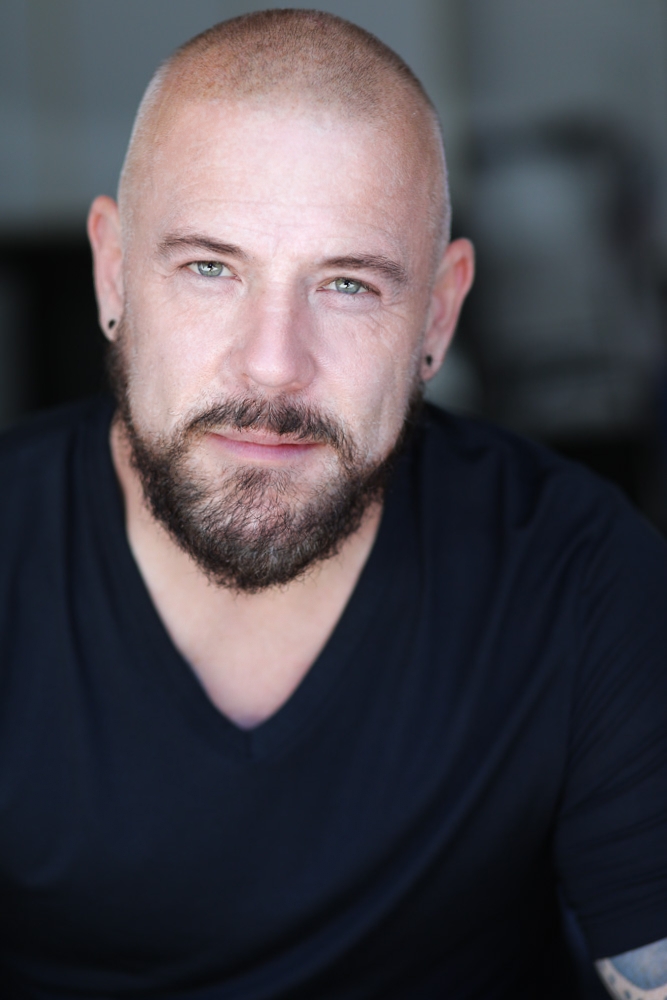 Stone is a versatile actor, who has been in numerous commercials with companies like HealthNet, TiVo, Chase Bank, and ever/cast to name a few. His improv training at The Second City Hollywood and the Westside Comedy Theater in Santa Monica includes Level I & II short form, voiceover, hip hop for improvisers, and is an experienced puppeteer. He wears numerous other hats, including being a photographer and a content creator whose passion is "to reach the masses with accessible, relatable content." He has emceed/hosted numerous LIVE events including the Mothers Against Drunk Drivers "Walk like MADD" event, Manifest Your Destiny Foundation's Financial Literacy Fundraising Gala and an annual, TEDx-like creativity conference called "The Creative Edge." He published his first book called "Seeking Selfdom in the Age of Selfies" which explores dimensions of our identities that are often overlooked

He has been an adjunct professor of sociology at El Camino College since 2004, teaching both in the classroom and online, and formerly served as a board member for Urban Compass, a mentor and meditation facilitator for Engage the Vision, and Executive Director of the Manifest Your Destiny Foundation, founded by actor Hill Harper.

We ARE All in This Together - A Pronouns PSA

BOOK RELEASE & READING | Seeking Selfdom in the Age of Selfies