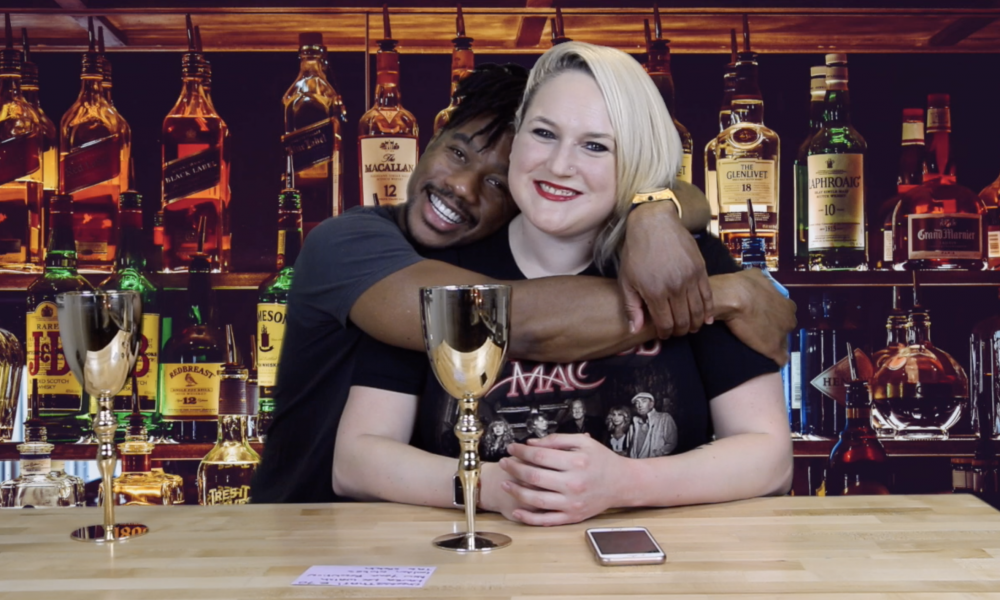 Amanda Michelle and Shamar met at Second City Hollywood seven years ago. They became friends one day when Amanda grabbed Shamar’s coffee out of his hands and drank it. Shamar said “I guess that makes us friends” and the rest was history. They were the Amy Phoeler and Tina Fey of their time. They couldn’t go anywhere without being asked where the other one was. They performed an indie improv team called “The AMPMS” aka Amanda Michelle Please More, as well as being cast for the same graduating show “Almost Diverse” together.

After Second City they never left each other’s side. They decided to create something of their own… but what? That’s when Cheers 2 That! a trending topics talk show on YouTube came about. Every episode there is a guest that is interview and trending topics are discussed.

In addition, they write and shoot sketches and short films. They have had several short films; “Pocket”, “Mother’s Day”, and “W.P.L.” screened at “Show Your Shortz” at Flappers in Burbank. The short film “Bite Me” won Best Short at Los Angeles City College Hollywood Foreign Press Awards show in 2019.

Their show, shorts, and sketches can all be found on the YouTube channel “Amanda Michelle and Shamar” same for all social media.