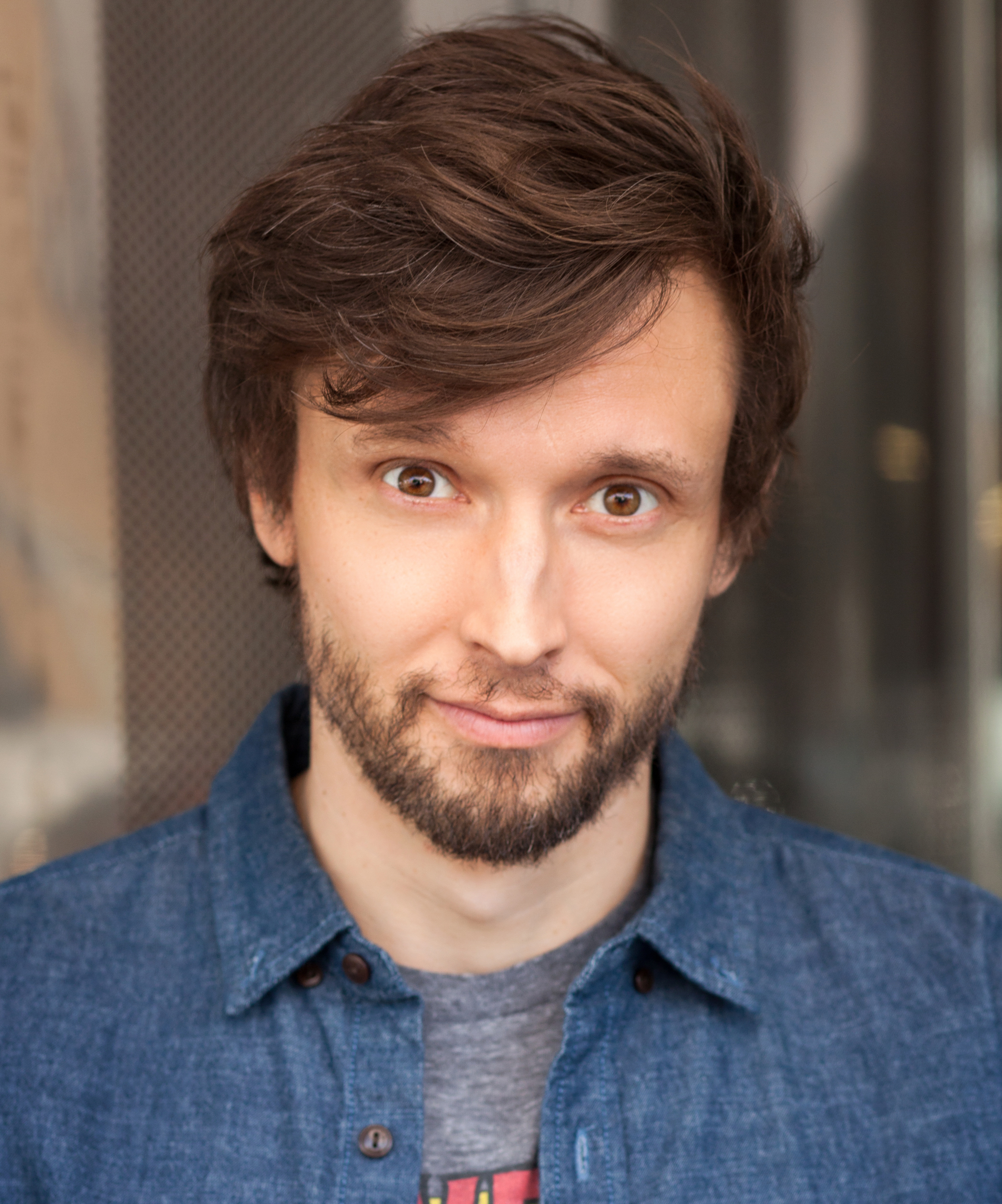 Brendan McCay was born in Phoenix, Arizona, USA. He is an actor, improviser, and writer living in Los Angeles, CA. He graduated with a bachelor's degree from Northern Arizona University. Brendan has made appearances in Black Widows (2016), Best Fake Friends (2016), and Adopted (2016). Brendan has an extensive comedy background and is a graduate of the Upright Citizens Brigade, The Second City Conservatory, and iO West.