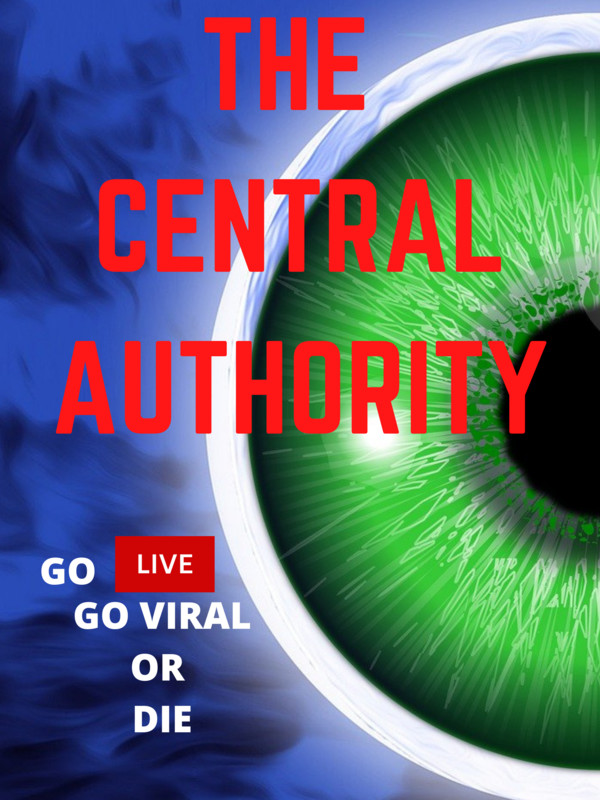 In a dystopian future, a pandemic has caused the world-wide collapse of governments. A Central Authority has risen to maintain law and order and control the supply chain of goods and services. Because most people are stuck at home, entertainment has become a premium commodity. The Central Authority has created a channel for citizens to create their own content. In exchange for doing this, citizens are compensated and given higher places in line for goods in short supply. Compensation is based on ratings of each show. However, if you fail to meet The Central Authority's minimum guideline, The Central Authority cancels your show--and your life.