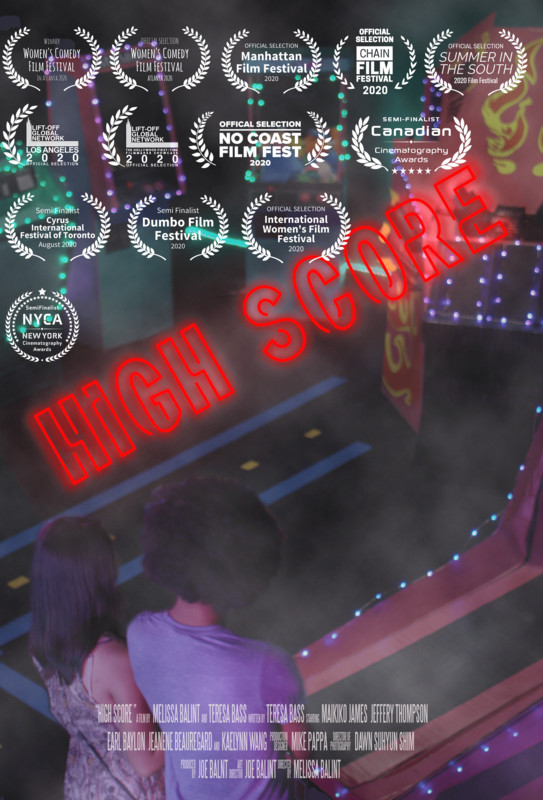 JASON is ready. The cardboard arcade is perfect, their friends are all in their places, and his girlfriend MARA doesn't suspect a thing. When he pulls up the garage door and reveals his grand design, she seems genuinely touched. I mean, from Mara's perspective, it's all a bit much. It's only her birthday after all. But she's beautifully stoned, and it's as fun a way as any to spend the evening. However, when Jason pulls her into the small racing arcade game he's built and asks her to marry him, the tone of the night shifts.