Get Lost In The Outdoors 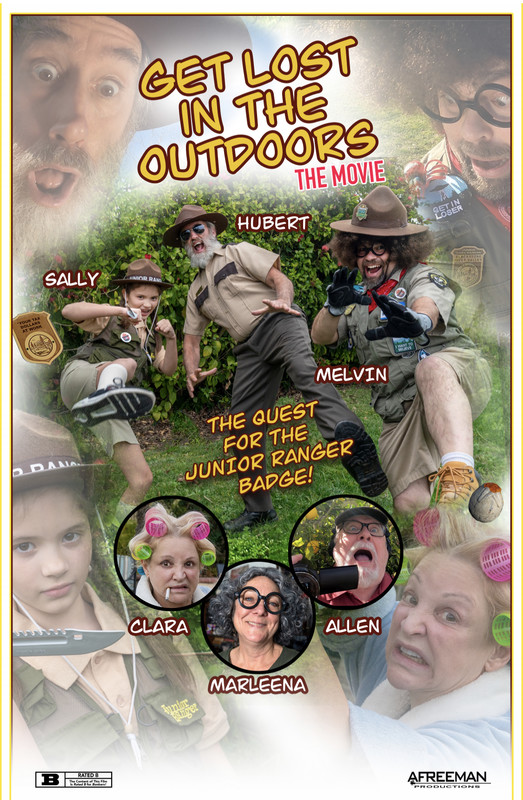 A 39 year old man named Melvin - who after 30 years - is still attempting to acquire his Junior Ranger badge with the National Park Service. He encounters a militant aggressive senior park ranger named Hubert who puts Melvin through an insane training regimen that goes off the rails!